Today, Governor Cooper vetoed SB 360 “Prohibit Collusive Settlements by the AG.” This bill would have prohibited the N.C. Attorney General from excluding the Speaker of the House and President Pro Tempore of the Senate from settlement agreements of lawsuits to which they were parties.

In September 2020, with only 41 days before the election and absentee ballots already being cast, the North Carolina Board of Elections, led by Governor Cooper, colluded with liberal, legal activists to wildly change election laws in North Carolina. The agreement included the following changes:

The executive branch, through Attorney General Josh Stein, excluded the legislative body from legal proceedings in which they were party to in court. This was an abuse of N.C.’s legal system to influence the outcome of the election in N.C.

Senate Bill 360 would have ensured that the legislative body could not be excluded in such a fashion again.

The legislature has passed a bill that would reign in some of the Governor's power. Do you think Gov. Cooper will allow new checks and balances to be placed on his executive authority? #ncpol
Thanks to @loretta_boniti for having me on the show to discuss the redistricting process in NC #ncpol
With North Carolina’s high amount of growth over the past few years, it’s critical that we ensure that our infrastructure is ready to handle the requirements of a growing population. This budget is increasing funding to the Department of Transportation by 20% for core infrastructure projects. #ncpol
I have joined 54 of my colleagues in calling on the CEOs of our state's major hospital systems to reevaluate their decisions to require all staff to receive the COVID-19 vaccination in order to keep their jobs.
I’m proud to support our state’s law enforcement agencies. Thank you to all our brave officers who keep our communities safe. #ncpol #policebenevolentassociation
Thanks to Spectrum News for the invitation to discuss the redistricting process with Senator Dan Blue and host, Loretta Boniti.
My Tweets 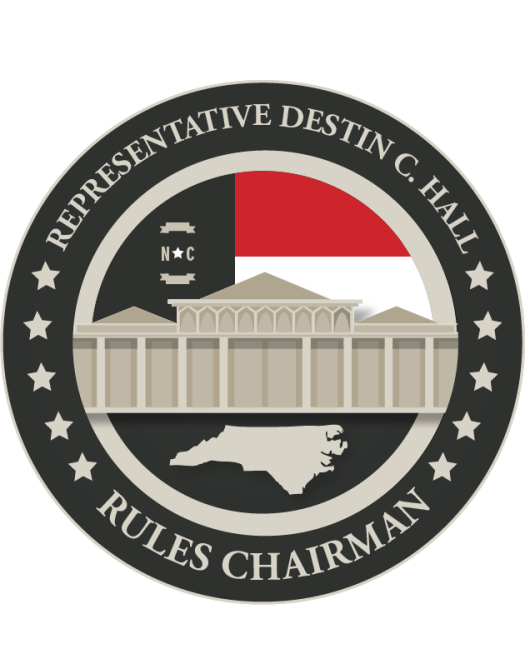